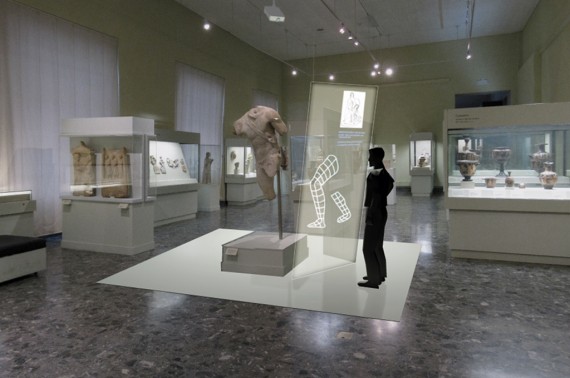 Concept image of the original project. 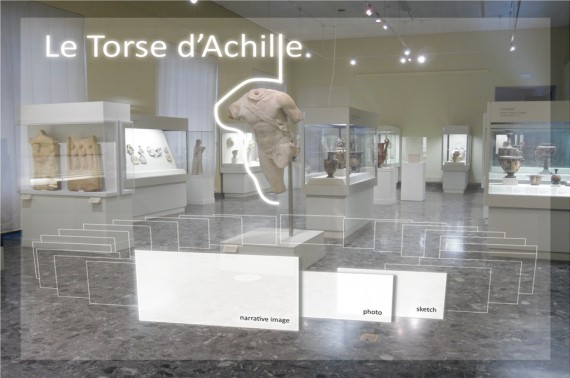 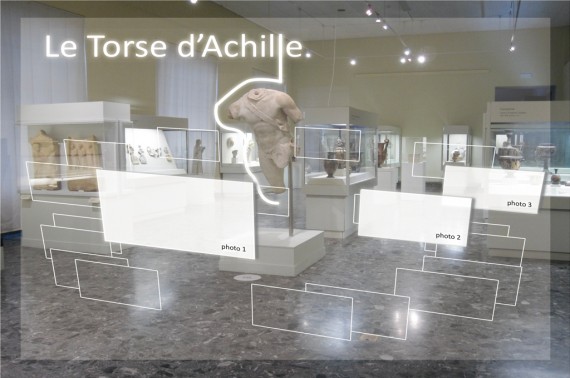 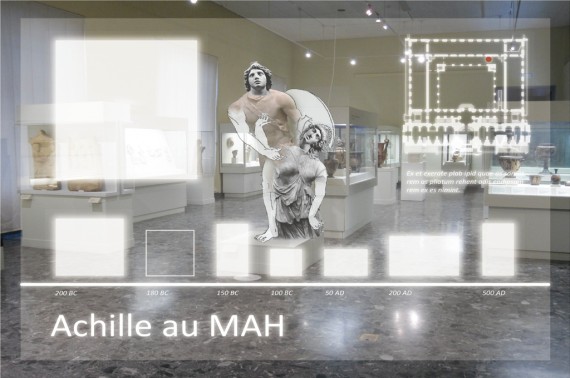 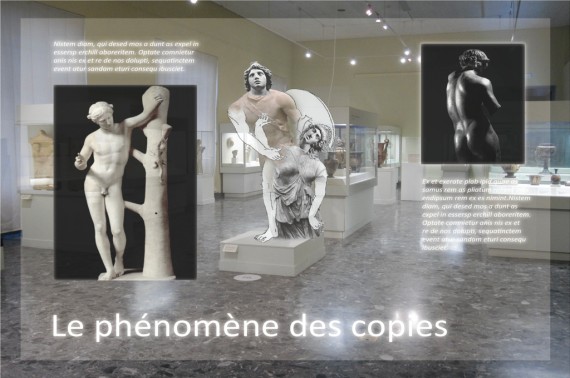 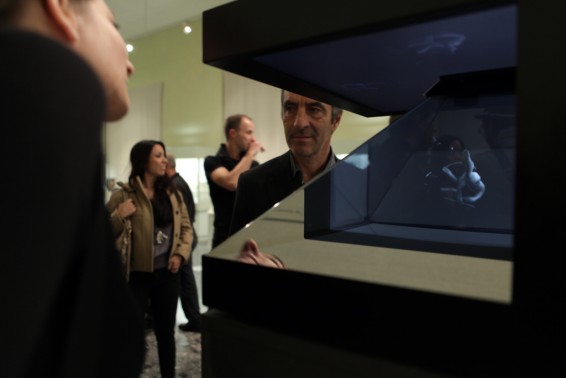 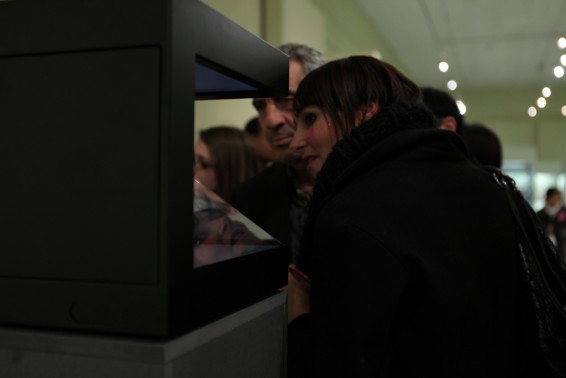 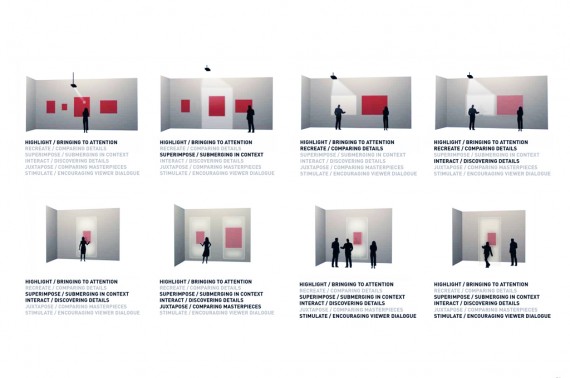 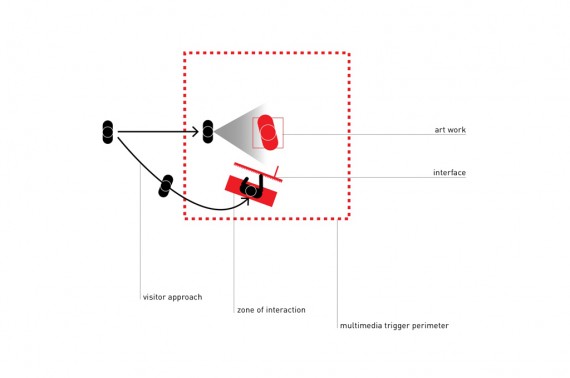 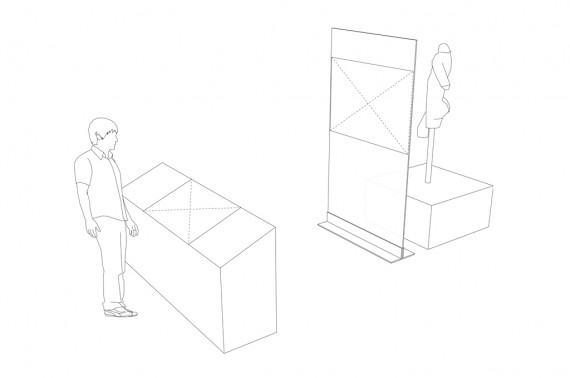 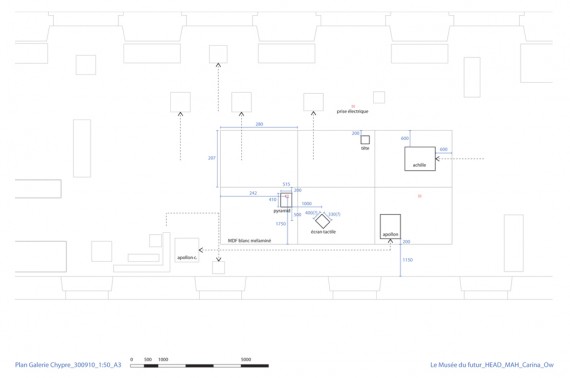 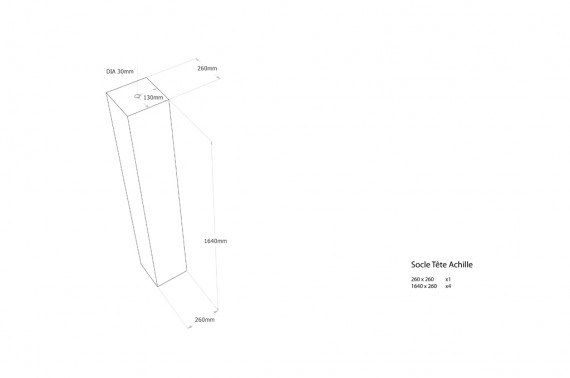 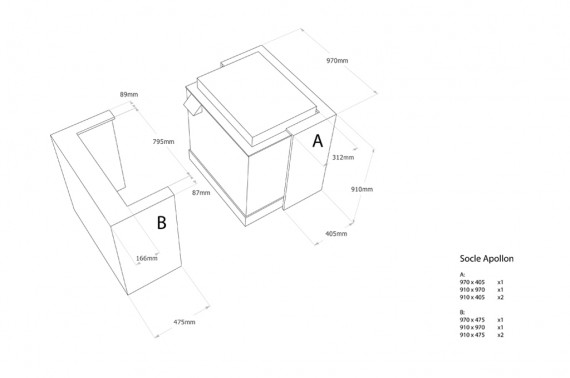 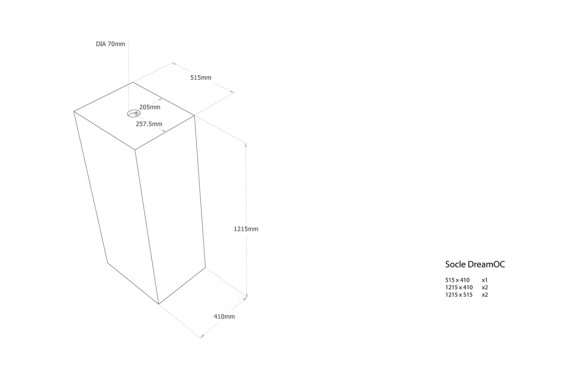 In this project, the proposition is that the future of the MAH would be its second existence in immaterial space, complementing its current material presence in the historical building of Marc Camoletti situated at Rue Charles-Galland 2, Geneva. The management of information will be broadened through digital channels, developing on the museum’s existing database of information, MusInfo, currently accessed only by museum personnel. The museum’s treasury of invaluable information will be reclassified, digitalized, and shared with its visitors to a greater extent through its presence on the internet as well as on digital publications. In the museum building itself, this information will be made available through interactive augmented reality systems, enhancing the visitor experience.

The 3D artifact chosen by the museum for the project is a sculpture of the torso of Achilles. The torso of Achilles is in fact a large fragment of an antique copy of a sculpted pair of legendary characters portrayed in a famous mythological episode, whereby Achilles falls in love with Penthesilea the moment he slays her. This work was chosen in particular because of its relevance to the use of spatial augmented reality in the display of a museum exhibit. There is much content to be shared in the explanation of this artifact, including the visual reconstitution of the sculpture, how other antique copies of the statue were used in its reconstitution, whereabouts in the world the other existing fragments are located, the recounting of the mythological episode, other associated works in the MAH, and so on.

By positioning a translucent screen surface before the sculpture, information is superimposed on the perspective view of the sculpture. The Spatial Augmented Reality display reconstitutes the sculpture with digital images and overlay complementary information in an interactive interface that visitors can navigate using the touchscreen. Missing fragments are digitally recreated and visually superimposed on a view of the real statue behind the translucent screen. The translucent holographic screen creates an atmosphere of floating pictures and other digital information. When combined with real-time computer vision techniques that track hand gestures, it becomes an interactive interface as well.