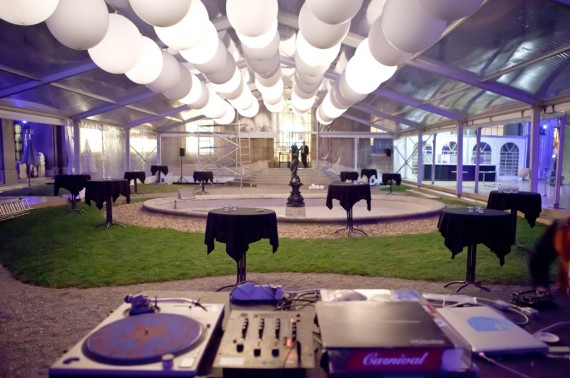 In the main festival marquee, view from the DJ stand. 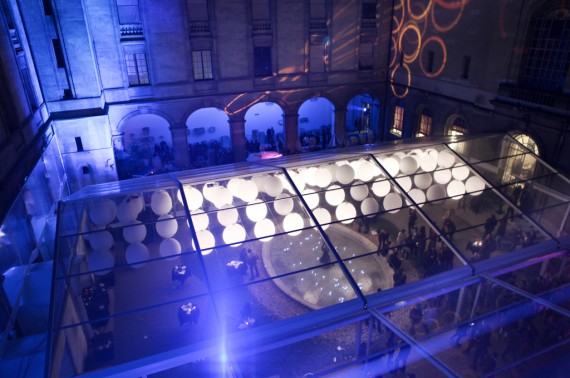 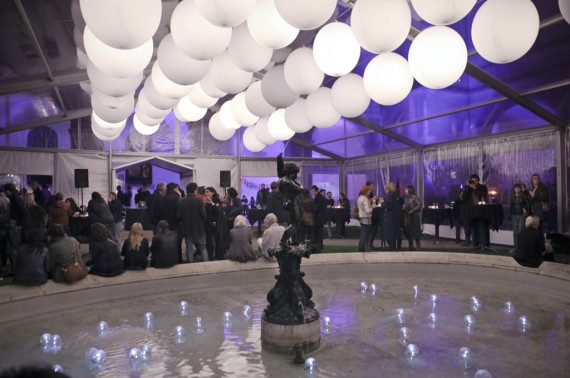 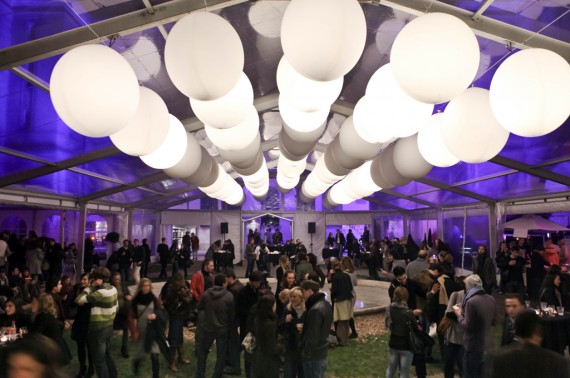 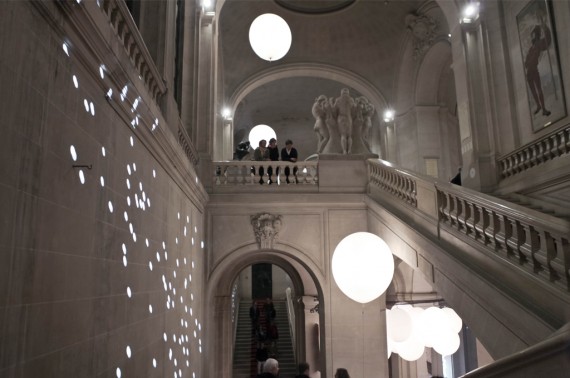 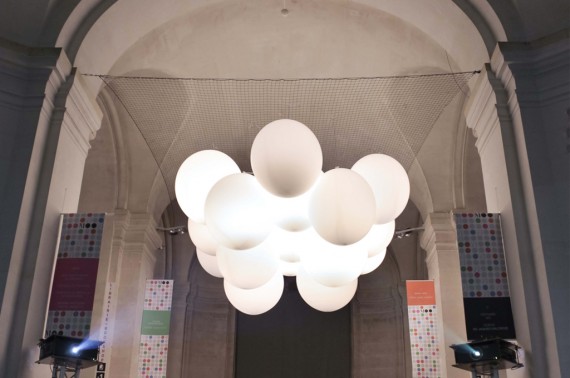 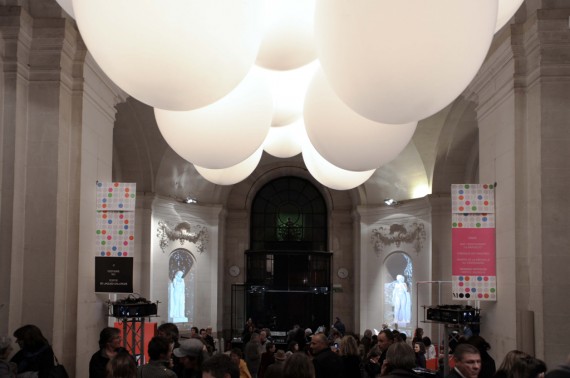 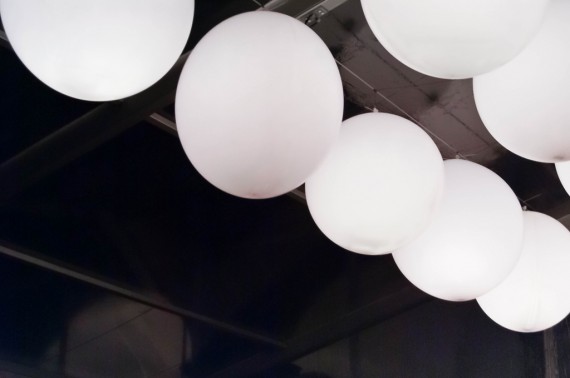 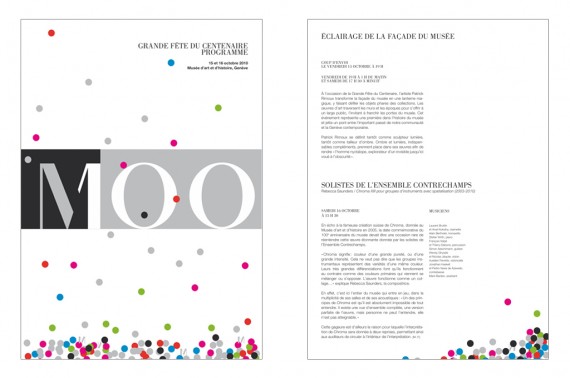 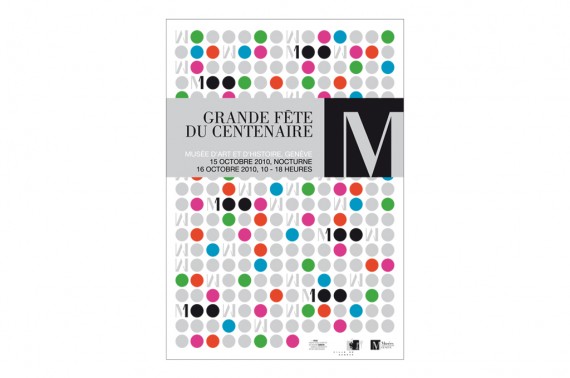 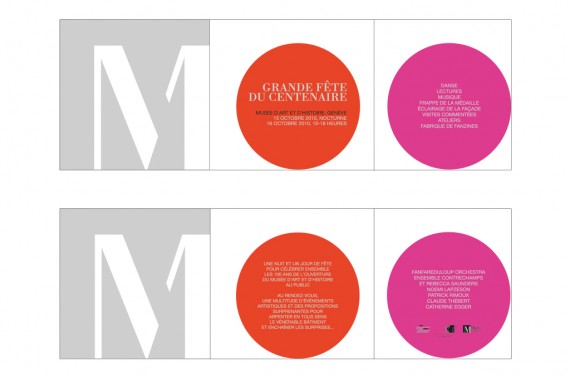 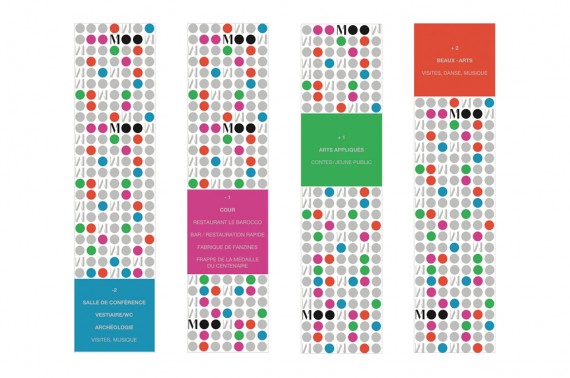 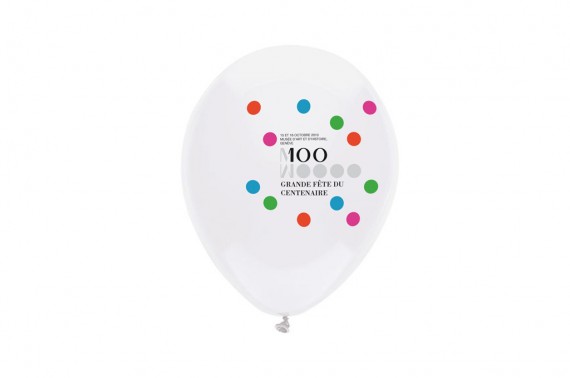 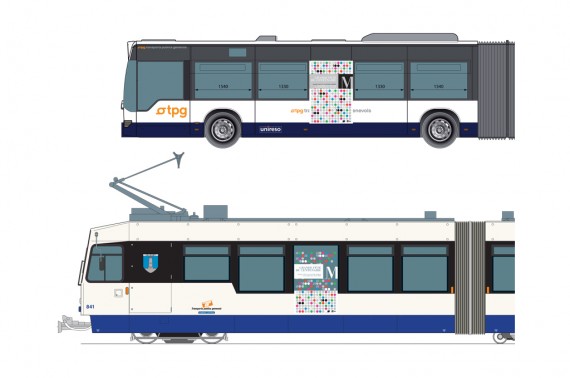 The 100th anniversary celebration of the MAH

For the 100th anniversary of the Musée d’art et d’histoire de Genève, the event design was conceived around the idea of temporality, in expression of the past, present and future of the museum. In collaboration with an associated project, the event aimed to present the museum and its collections in a new light and to encourage visitors to continue visiting the museum regularly even after the two-day event.

The event design strategy consisted of the use of lighting effects in the form of oversized LED-illuminated white balloons and context-based projections. Single balloons were positioned in a sort of trail throughout the building, guiding visitors towards activities that were voluntarily dispersed across four floors of the museum. Two large balloon clusters were assembled in the entry of the museum and in the main event marquee, serving as atmospheric lighting in constant visual evolution with different lighting intensities. The projections were designed to fit into the context where they are located, interacting with and simultaneously highlighting interesting architectural features of the classical building. These lighting setups helped to modify the usual appearance of the museum and to create a festive ambience for the event.

For the communication of the event, a series of visual communication material was designed for a variety of media from invitation cards, to advertising banners on public transport, to wayfinding banners in the entry hall of the museum. The graphic design was inspired by the existing anniversary logo of the museum, taking cues from the forms and colors used in the logo and reinterpreting them in a more jovial manner, in line with the festivity of the event.