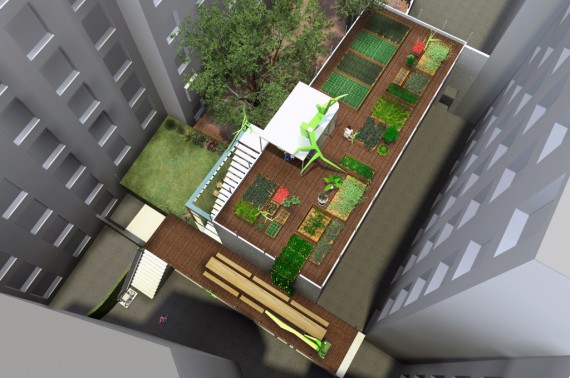 An urban garden in a residential courtyard. 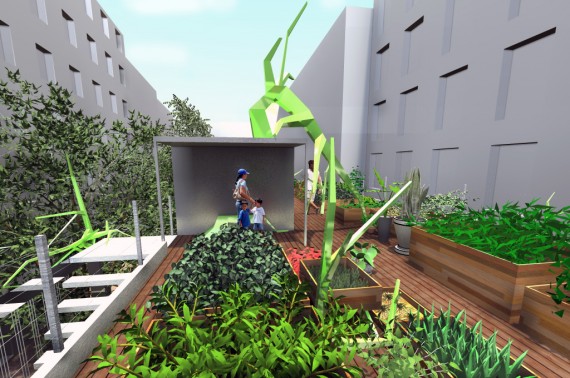 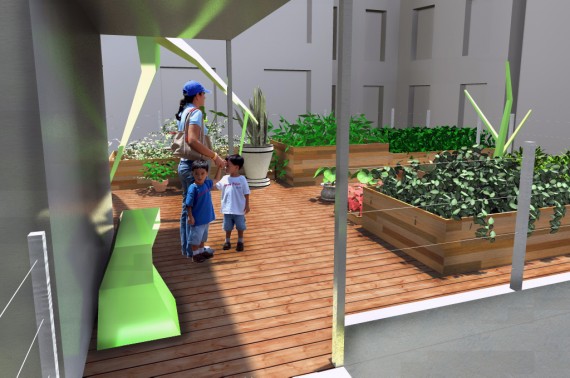 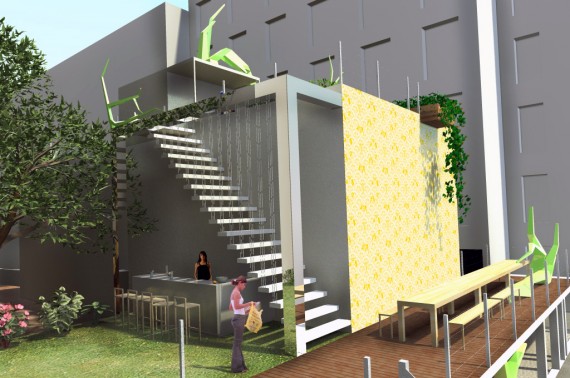 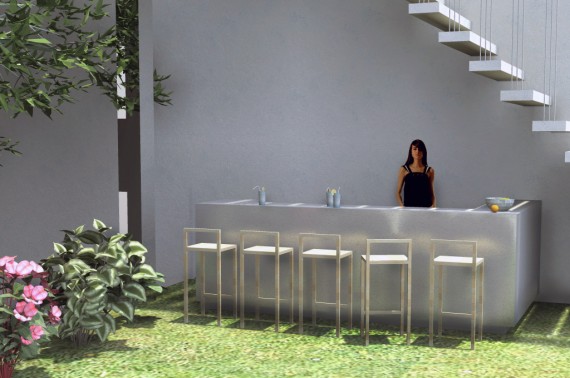 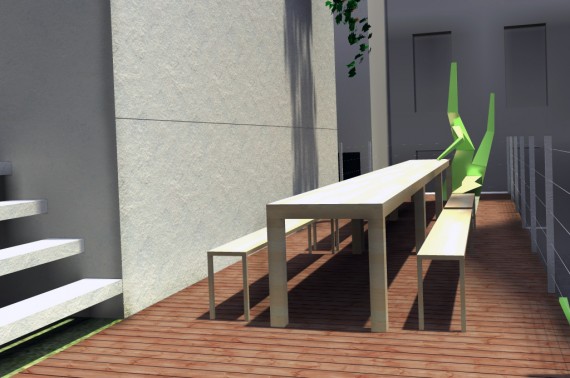 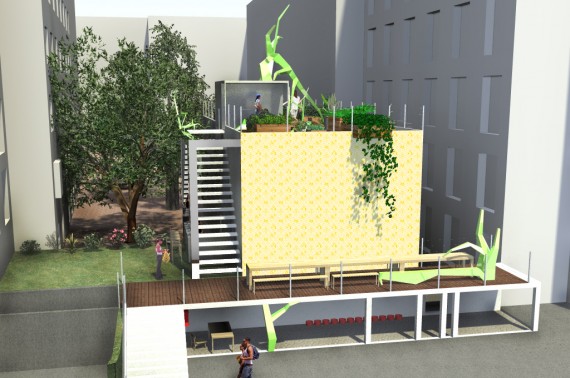 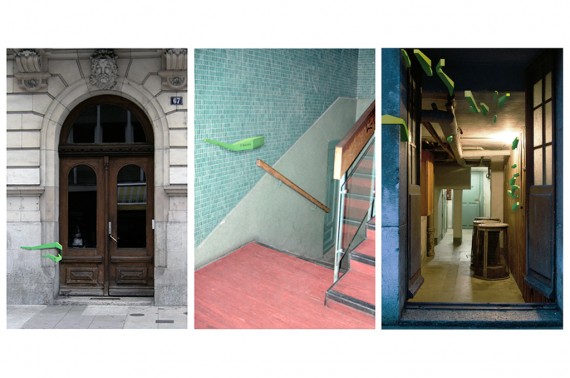 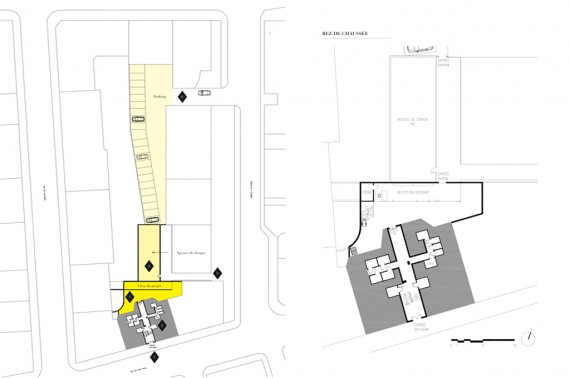 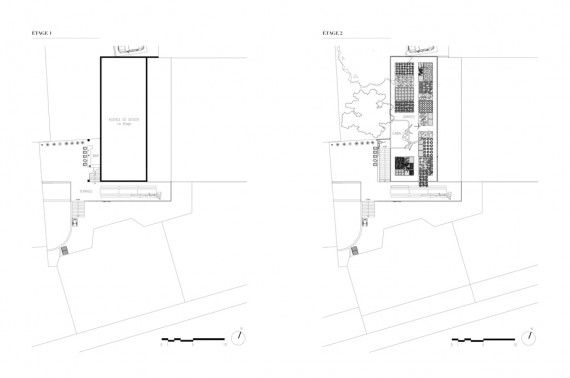 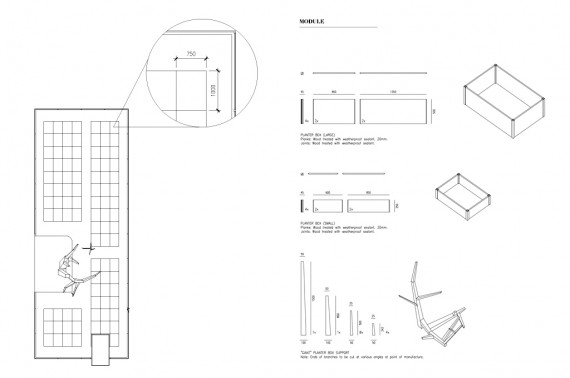 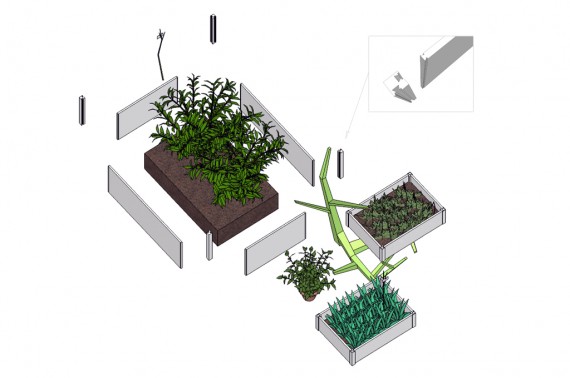 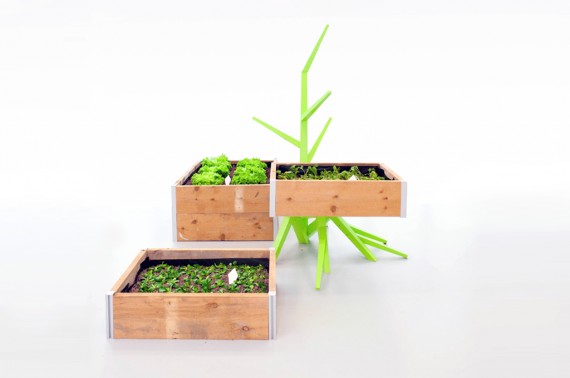 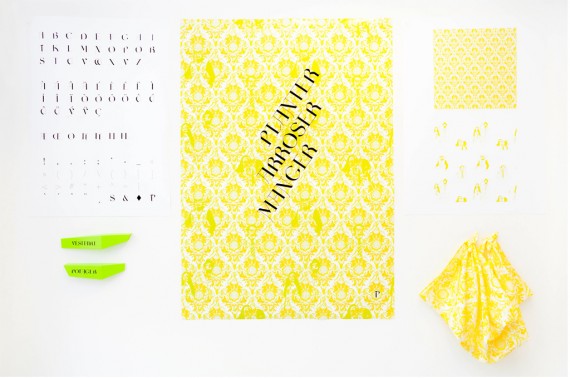 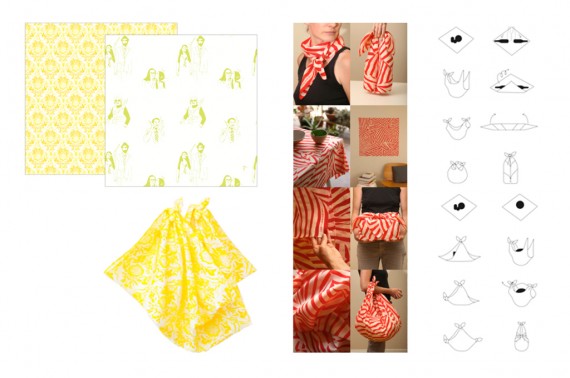 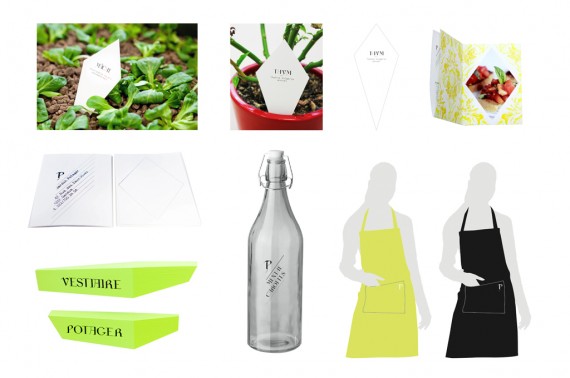 With an area of 15.86 km2 and a population of 191’014 inhabitants, the city of Geneva has an elevated population density of 12,043/km2, evidence that urban space is precious in this compact city. In this interdisciplinary design project, the goal was to transform a desolate, underutilized location into a useful space with a unique character, through the perceptive introduction of strategic design factors. The addition of architectural features, an effective wayfinding network and an amusing guerilla-style visual communication system constituted the overall program that served to revitalize this rooftop space hidden within four enclosing residential blocks located in a key district of Geneva.

A key consideration in the formation of the program was that the new project had to respect the quality of life of the community and bring about beneficial changes that would not overly perturb existing conditions. It was thus decided that an urban garden would be a suitable and advantageous activity to introduce to the site as it would encourage people to coexist with nature through urban farming and improve the way they eat with the provision of freshly farmed seasonal vegetables. At the same time, the green surface improves the appearance of the disused rooftop surface without creating too much visual or noise pollution.

The architectural intervention of the project is kept considerably small-scale and works with the existing terraced surfaces. The new architectural setup makes it possible to circulate between the different levels which are prescribed different functions:
- Street level: reception and tool distribution area
- First floor: social activities such as the juice bar, dining area and vegetable collection counter
- Roof terrace: vegetable garden

The fractal forms that are distributed throughout the levels represent the marrying of urbanity and nature, resulting in super-sized plantlike forms that sprout directly from the architecture, sometimes taking the form of a structural support, sometimes becoming part of a fitting. These forms also make up the wayfinding system that guides visitors to the garden using signage that resemble sprigs grasping the surface of the wall. While remaining functional, the wayfinding system was deliberately kept subtle and intriguing so as to retain the “secret garden” aspect of the project.

The vegetable garden itself is composed of modular planter boxes that can be dismantled to be stored flat and recomposed an unlimited number of times according to seasonal plant requirements. The four seasons and its corresponding varieties of vegetables/fruit produce were a particularly important consideration in the design of the gardening surface as well as the visual communication system. The graphic design of the various visual communication elements features colors and forms inspired by the distinct characteristics of each season and would last for three months before changing to the next theme.